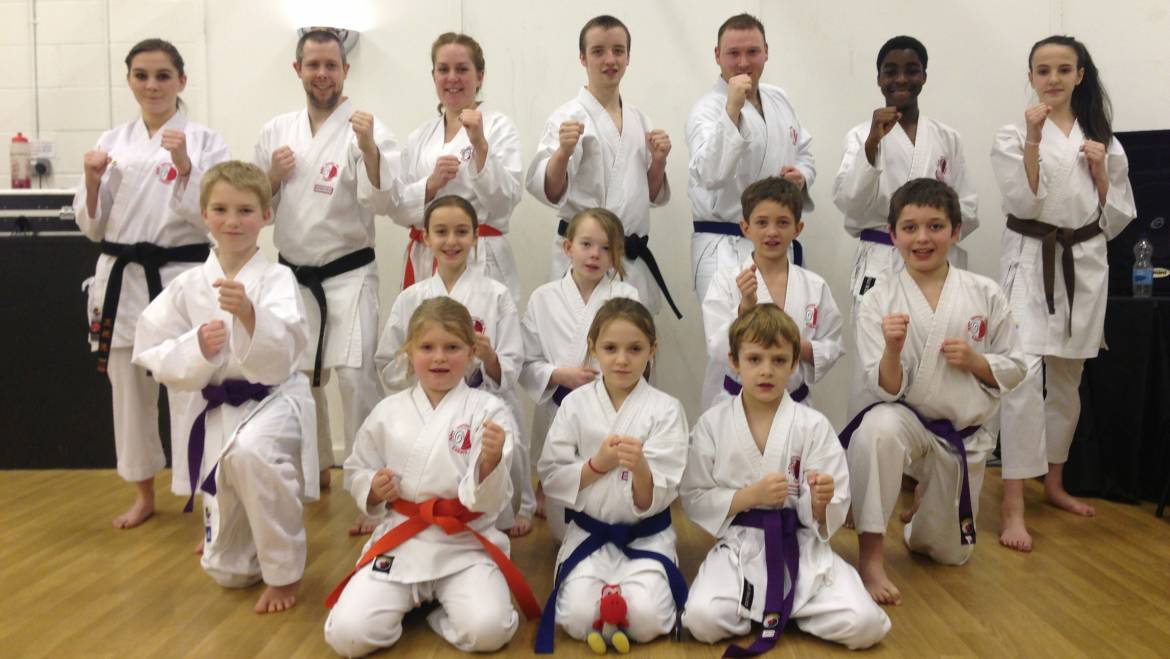 On Sunday 27th January at the South Woodham Ferrers dojo, students from across all Seitou Ryu Karate dojos were put through their paces at the bi-annual National Squad Selections.

Students had to demonstrate a variety of skills and abilities in speed, strength, co-ordination and agility, getting ranked on their individual kata and kumite performances, as well as going through a gruelling fitness and agility test to prove that they were capable of competing at the different levels of tournaments that they would be entering throughout the Spring 2013 season.

15 students were selected, 1 for the elite ‘A’ Squad and 14 for the ‘B’ Squad, with 3 of those being given an opportunity to be promoted to the ‘A’ Squad depending on how well they perform over the next 2 months.

The new line up is as follows:

Congratulations to all of the squad, we look forward to seeing great things from all of you throughout the season!

Breaking Through The Glass Ceiling